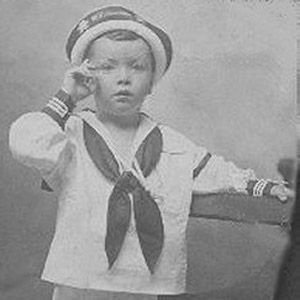 Remembered for his Emmy-nominated role as Sid Fields on the popular American sitcom Seinfeld, this character actor also appeared in episodes of Star Trek: The Next Generation and I Love Lucy and in such films as Man from Del Rio and Somewhere In Time.

After earning a journalism degree from the University of Texas at Austin, he studied theater at Southern California's Pasadena Playhouse and went on to serve during World War II in the U.S. Army Air Forces.

He played the father of a young Jack Nicholson's character in the 1958 film Cry Baby Killer. When he was not on set, he worked as a cartoonist, publishing pieces in Los Angeles magazine and The New Yorker.

He played small roles in such John Hughes films as Planes, Trains, and Automobiles; Dennis the Menace; and Home Alone.

Bill Erwin Is A Member Of

The Land Before Time
Planes, Trains, and Automobiles
Born In 1914
TV Actors