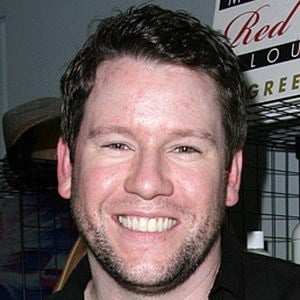 As the close friend of actress and reality star Tori Spelling, he and his partner Scout Masterson have appeared alongside her on Tori & Dean: Inn Love.

Long before appearing on television, he first joined Twitter in December of 2008.

He and his family members are all incredibly popular on social media. On Twitter he has more than 170,000 followers and upwards of 230,000 fans on Instagram.

He and Scout have adopted two children, a daughter named Simone and a son named Boz.

Nicknamed the Guncles, he and his partner are close with Tori Spelling and Dean McDermott's children Liam, Finn, Hattie, and Stella.

Bill Horn Is A Member Of