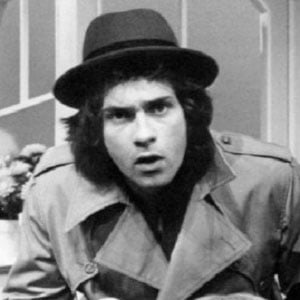 Actor and musician known for his role playing music in the band the Hudson Brothers. In 2011 he released Two Versions: The other side of fame and family, a memoir.

He formed the Hudson Brothers band with his brothers, Mark and Brett.

He is the father of actress Kate Hudson.

He has five children: Oliver, Kate, Emily, Zachary, and Lalania.

Bill Hudson Is A Member Of