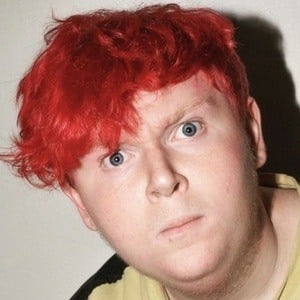 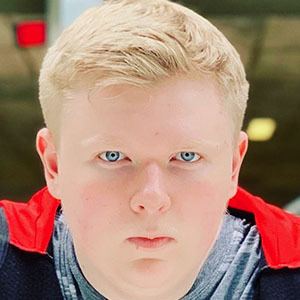 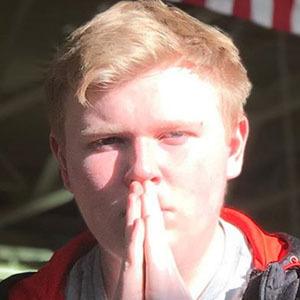 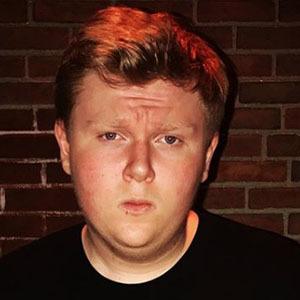 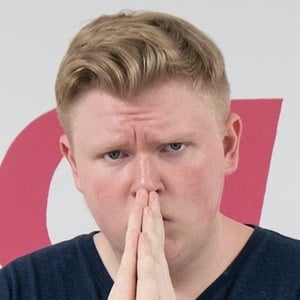 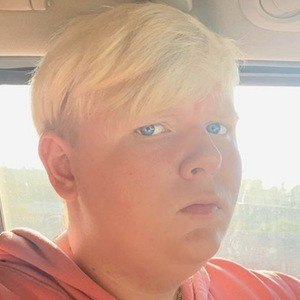 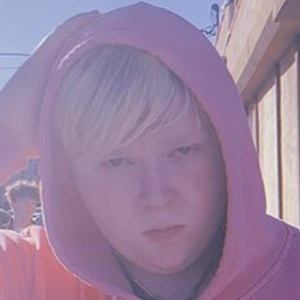 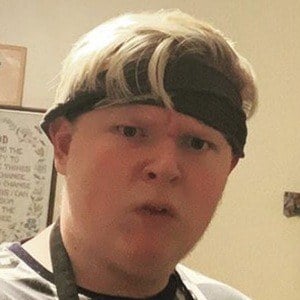 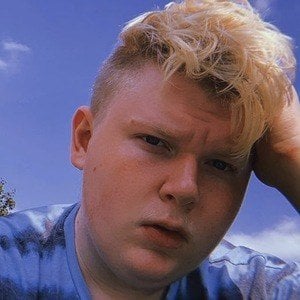 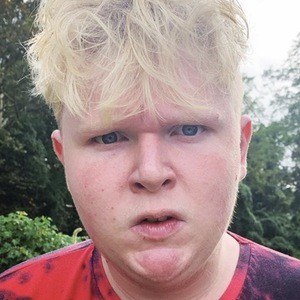 Influencer on Instagram responsible for the account christianityhotlineofficial which includes posts infused with religious aspects. He has accrued more than 410,000 followers.

He made a parody, diss track called "TikTok is a Sin" which featured Big Rigg and Bell Cell.

He has been featured in TikTok videos of Luca Schaefer-Charlton. He also included a picture of himself with Dalton Kirkley, Jeremy Hutchins, Desiree Montoya and other influencers on Instagram.

Bill Jensen Is A Member Of