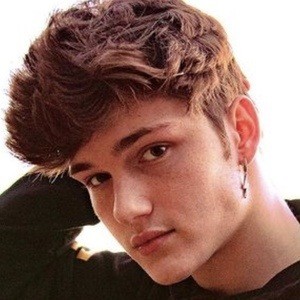 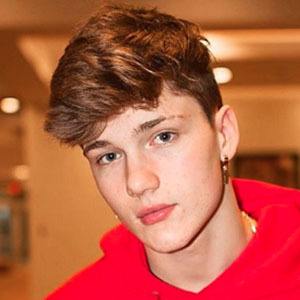 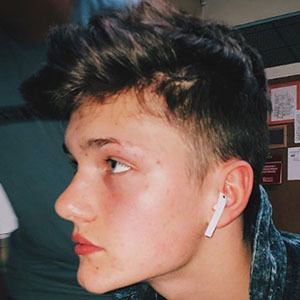 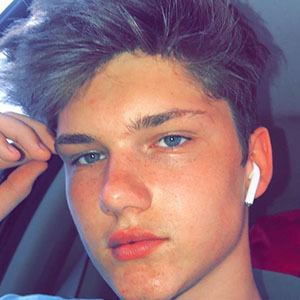 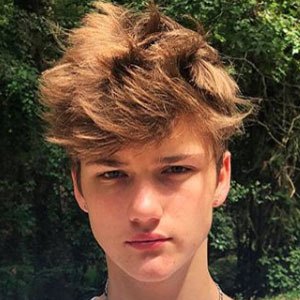 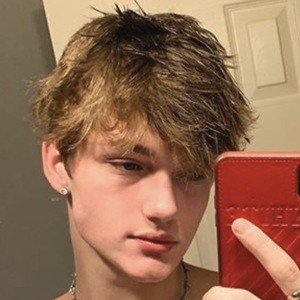 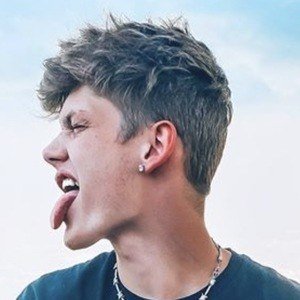 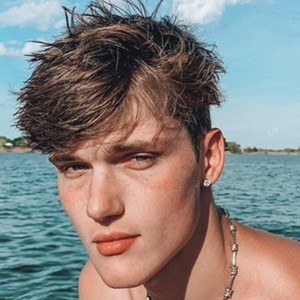 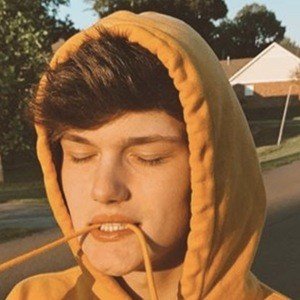 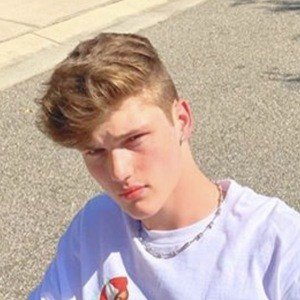 Primarily known for his comedic work, he is a video creator on the app TikTok who has attracted more than 1.4 million fans to his Daltonkirkley account.

He was a baseball player when he was younger. His TikTok account was previously under the username Daltonleekirkley.

He could be found on Snapchat by the username of goat.storys. He was signed by Henson Management. He also posts comedy videos on the Instagram account daltonkirkley which has 70,000 followers.

His aunt has been featured in a video on his TikTok channel. He has two younger cousins.

He is associated with fellow Instagram and TikTok stars such as Blake Gray, Mark Thomas, Cody Orlove and Zoe LaVerne.

Dalton Kirkley Is A Member Of