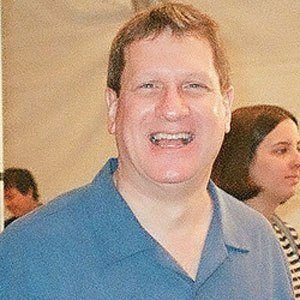 American Christian author and journalist known for his book The Case for a Creator. He also hosted the show Faith Under Fire on PAX TV.

He studied journalism at the University of Missouri and later attended Yale Law School.

He had two children with his wife, Leslie.

He wrote a discussion guide for the Mel Gibson film The Passion of the Christ.

Lee Strobel Is A Member Of