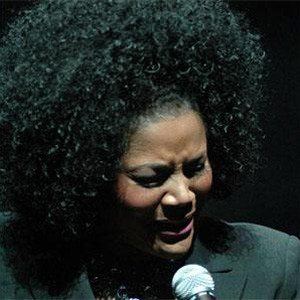 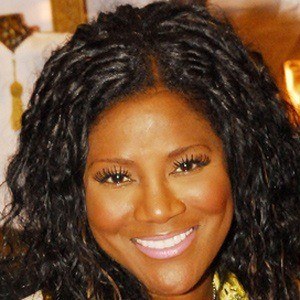 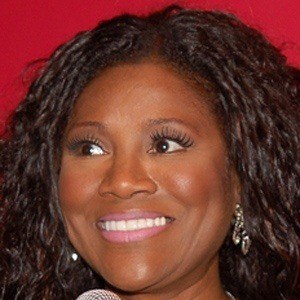 Author, televangelist, and singer who produced the 1997 audio and videotape series, No More Sheets, and the 2006 musical album, Gospel Goes Classical. She also organized the Women's Weapons of Power Conference, which was held annually from 2000-2006.

She was born in Chicago, Illinois and later attended boarding school in Lexington, Mississippi. She was discovered by Bishop T.D. Jakes in 1996, when she attended a singles' conference and quickly showed herself to be a talented speaker.

She has released several gospel music albums, including The Diary of Juanita Bynun and Morning Glory.

Both in her first marriage (in the 1980s) and in her second marriage to Thomas Wesley Weeks, she suffered domestic abuse. She divorced Weeks in 2008, after six years of marriage.

She started working with Bishop T.D. Jakes in the late 1990s.

Juanita Bynum Is A Member Of