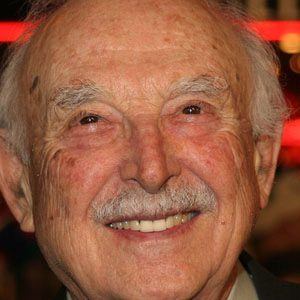 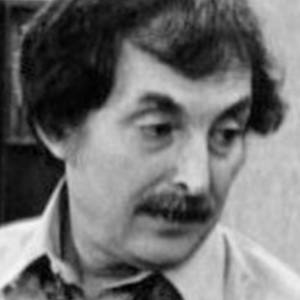 American actor known for playing Walter Findlay, the husband of the title character on the '70s sitcom Maude.

He was one of the original cast members of the theatrical revue Oh! Calcutta!

He occasionally appeared on the sitcom Seinfeld as one of Jerry's parents' friends.

He was born in Revere, Massachusetts to Mollie and Michael Garber.

He acted alongside Steve Martin in the comedy The Jerk.