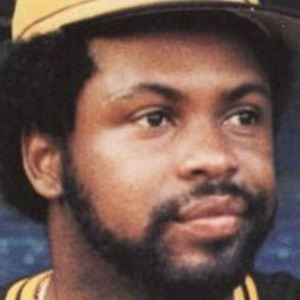 Four-time National League batting champion who retired with a .305 career batting average; helped lead the Pittsburgh Pirates to a World Series Championship in 1979.

He played basketball, football, and baseball at Eisenhower High School in Decatur, Illinois.

He became the first player in MLB history to capture more than one batting title with two different teams: two with the Chicago Cubs and two more with the Pirates.

He had four children named Jeremy, Sara, Stephen and Douglas with his wife Cindy.

He was traded to the Chicago Cubs in 1974, where he replaced Hall of Famer Ron Santo at third base.

Bill Madlock Is A Member Of