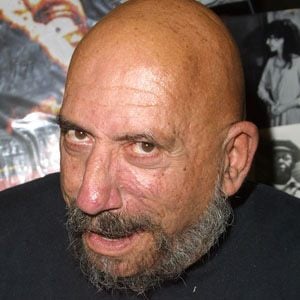 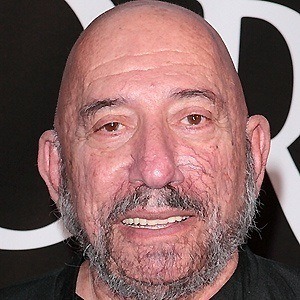 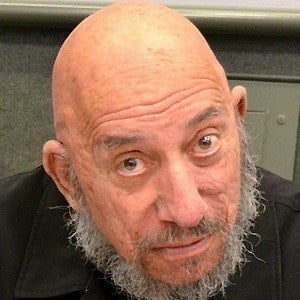 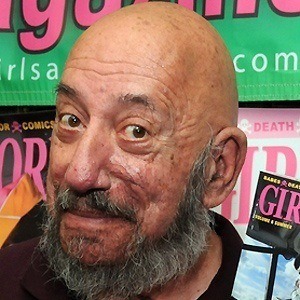 American action film actor who became known for his work in a variety of films, including 2004's Kill Bill: Vol. 2 and 2005's The Devils Rejects. He achieved widespread recognition for his appearances in Mission Impossible, MacGyver, The A-Team, and Gunsmoke.

He used his musical talents on the drums to earn a recording contract after graduating high school.

He starred in the cult-classic horror film House of 1000 Corpses.

He acted opposite Malcolm McDowell in the 2007 remake of Halloween.

Sid Haig Is A Member Of