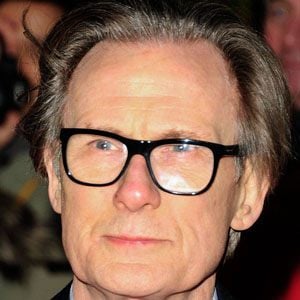 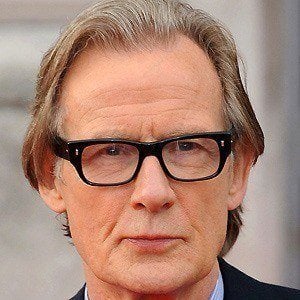 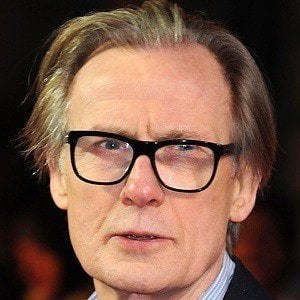 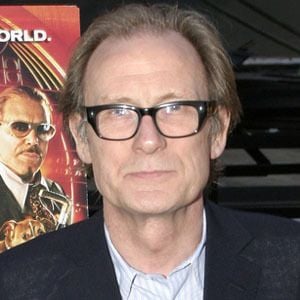 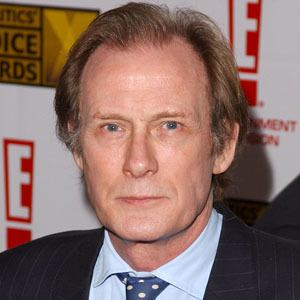 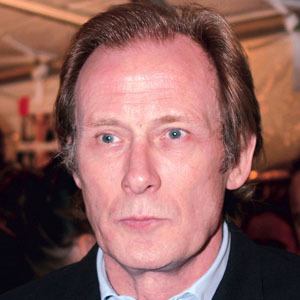 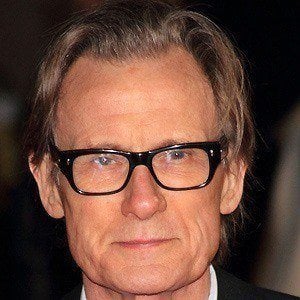 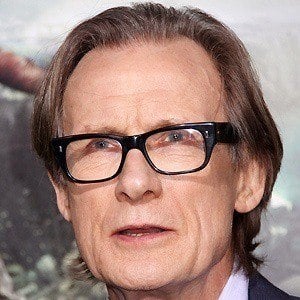 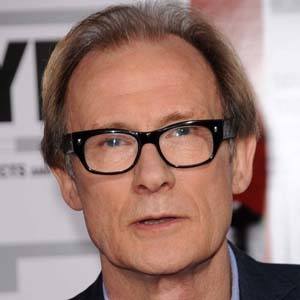 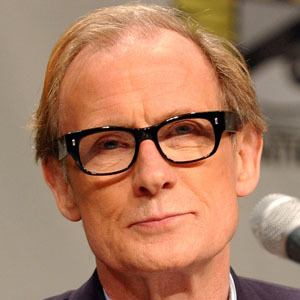 He portrayed Davy Jones in the second and third Pirates of the Caribbean films. In 1991, he gained fame for his role as Professor Mark Carleton in The Men's Room.

He was an alter boy for the Roman Catholic Church. Later, he became a member of the theater group at the John Fisher School.

He won a BAFTA Film Award for his performance as Billy Mack in the film Love Actually.

His father Alfred managed an automobile garage, and his mother Catherine worked as a nurse for psychiatric patients. He had a daughter named Mary Nighy in 1984 with his girlfriend at the time, Diana Quick.

He was in the film Harry Potter and the Deathly Hallows - Part 1, alongside Daniel Radcliffe.