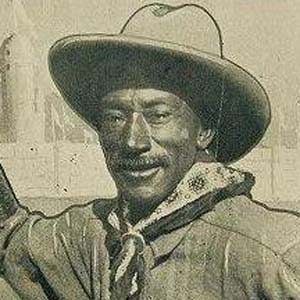 He began working on a ranch after ending his schooling in the fifth grade.

He was inducted into the National Rodeo Cowboy Hall of Fame in 1971. He died after being kicked in the head by a bronco.

He had nine children with Maggie Turner.

He performed with Buffalo Bill Cody in the famous 101 Ranch Wild West Show.

Bill Pickett Is A Member Of