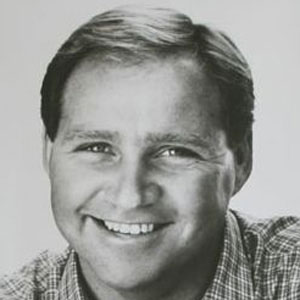 American television host of 1980's syndicated programs, such as Every Second Counts, Card Sharks, and Blockbusters.

He served in the military police in the U.S. Army.

He hosted the show Retired and Wired on the Retirement Living TV network in 2007.

He had three children with wife of over forty years, Regina Miletic.

He had two guest appearances on Nash Bridges, where he acted alongside Don Johnson .

Bill Rafferty Is A Member Of