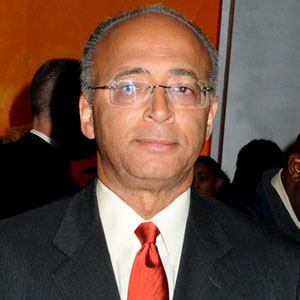 Democratic Party politician and New York City's forty-second Comptroller. After serving two terms as Comptroller (from 2002-2009), he launched two unsuccessful campaigns (in 2009 and 2013) for the office of Mayor of New York City.

After graduating from Tufts University in Massachusetts, he worked in the office of fellow New York Democrat Fred Richmond.

Bill Thompson Is A Member Of