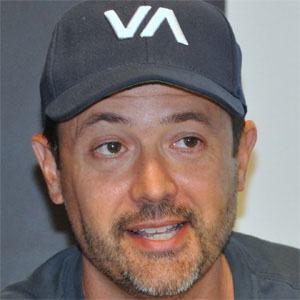 He ended his work as an attorney as soon as he established himself as a successful cartoonist.

He was born in San Marino, California to a Greek-American family. With his wife Staci, he had two children.

At the start of his career, he received feedback on his early work from legendary Peanuts cartoonist Charles Schulz.

Stephan Pastis Is A Member Of