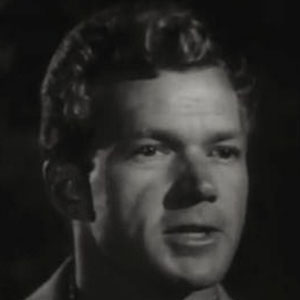 American actor known best for playing the title role in a 1950s television series called The Adventures of Kit Carson. He also starred in Date with the Angels and Assignment: Underwater and appeared in the 1933 film version of King Kong.

He studied at the Pratt Institute and was a professional swimmer in his younger years.

He married actress Barbara Hale in 1946; they had two daughters and a son.

In 1957, he co-starred with Betty White in the television sitcom Date with the Angels.

Bill Williams Is A Member Of