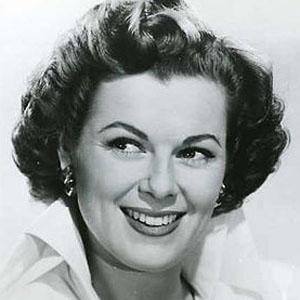 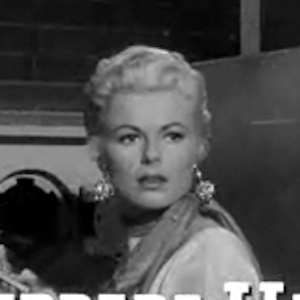 Played secretary Della on over 250 episodes of the TV series Perry Mason.

She attended the Chicago Academy of Fine Arts.

She has a star on the Hollywood Walk of Fame.

She had three children with her husband Bill Williams.

She starred alongside Dean Martin in the 1970 film Airport.

Barbara Hale Is A Member Of