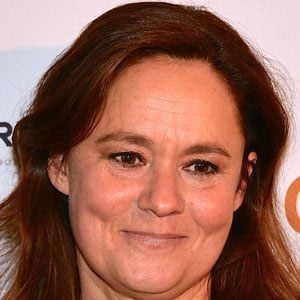 She was a young theater actress before making her film debut in 1979 in the film Giliap.

She won the Best Actress Award at the 1992 Cannes Film Festival for her work in the film The Best Intentions.

Pernilla August Is A Member Of