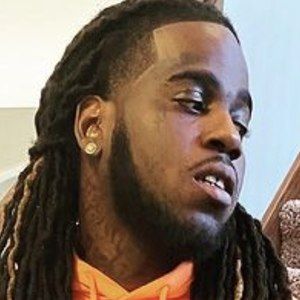 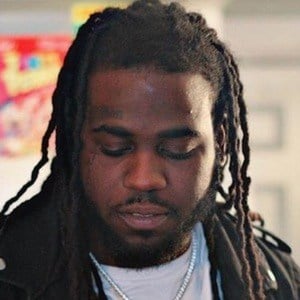 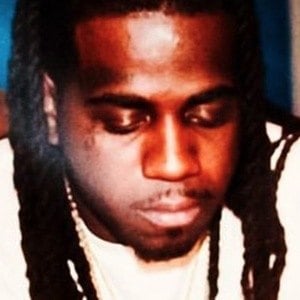 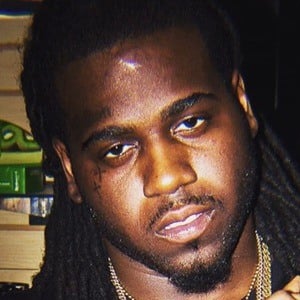 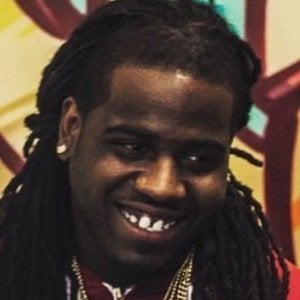 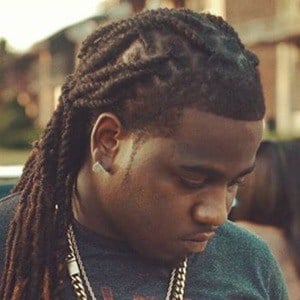 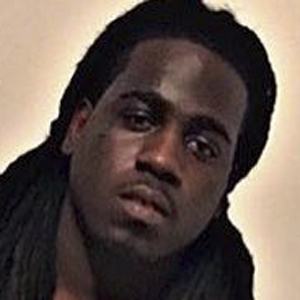 Drill movement rapper and founding member of the rap collective Fly Boy Gang. His well-known mixtapes of his include Call of Duty: Dead Opps and Billionaire Boys Club.

He was previously a member of the rap group Buck 20 Brick Boyz.

He has been affiliated with record labels such as YCB Clout Boyz and TSO Records.

His real name is Latice Delphie. He is from the south side of Chicago, Illinois.

Notable songs of his include "No Action" featuring FBG Duck and "Play Around" featuring Lil Jay and P. Rico.

Billionaire Black Is A Member Of