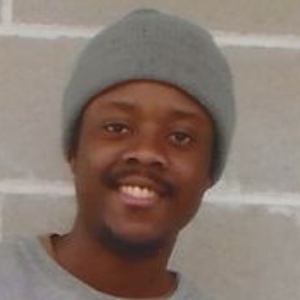 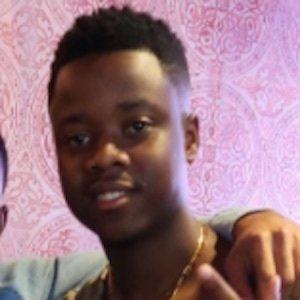 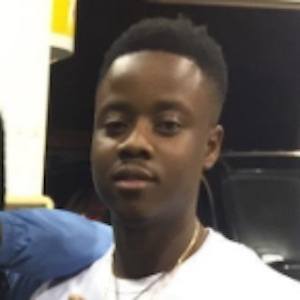 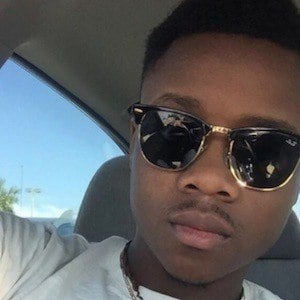 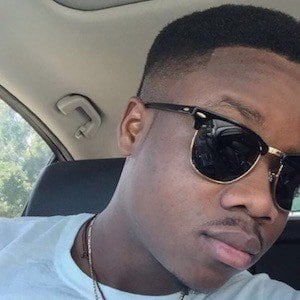 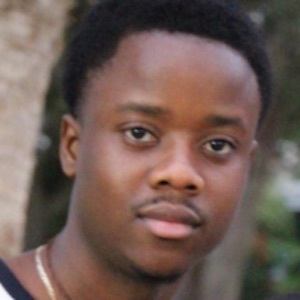 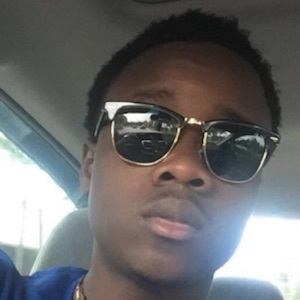 Patriarch of the family-run YouTube channel B.E.A.M SQUAD with his wife Evanie. They have racked up over 2.1 million subscribes as well as 534 million views from their vlogs on their prank, challenge and tea time videos.

He and his wife Evanie originally started their YouTube channel on August 2015.

He's also a world traveller and forex trader who yearns for adventure.

He is married to Evanie B.E.A.M SQUAD. They have two sons, Messiah and Major, as well as a daughter named Melly.

He and Evanie posted a "Girlfriend Tag" video to their YouTube channel in December 2016.

Billy B.E.A.M SQUAD Is A Member Of