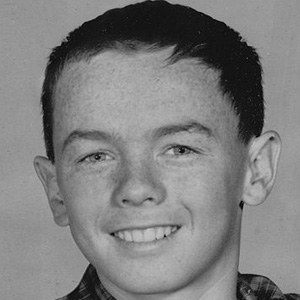 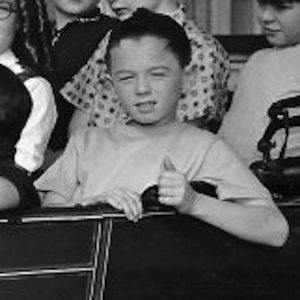 He earned his first acting role at the age of eleven on an episode of the series, Law of the Plainsman.

He worked as an attorney after ending his child acting career.

He had one son.

He made two guest appearances on My Three Sons with Barry Livingston.

Billy Booth Is A Member Of