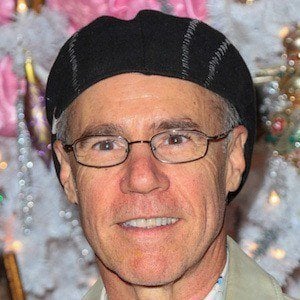 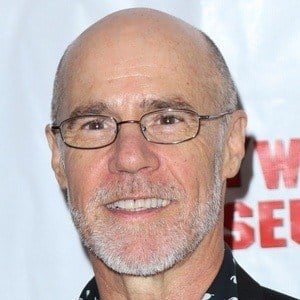 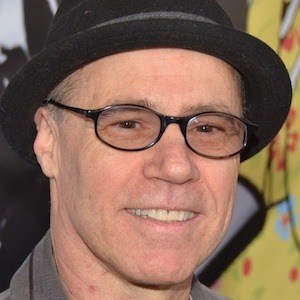 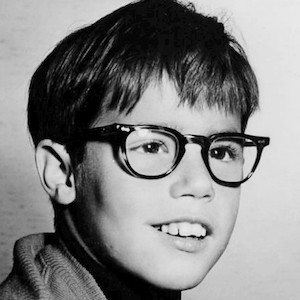 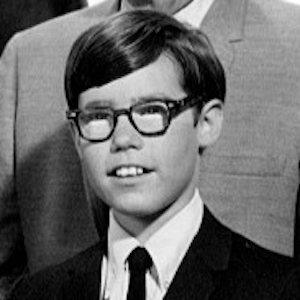 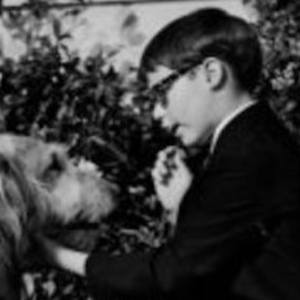 American actor of more than five decades who is best known as Ernie Thompson on the long-running CBS series, My Three Sons.

He earned his first film role at five years old in Rally 'Round the Flag, Boys! (1959) with Paul Newman.

He has appeared on many successful television series, including Southland, Big Love, Desperate Housewives, and Revenge.

He married Karen Hunstman in 1983 and the couple has two children, Spencer and Hailey.

He acted with Jesse Eisenberg in the film, The Social Network (2010).