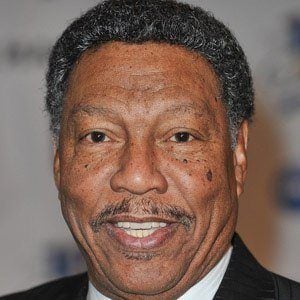 Soul singer with The 5th Dimension who released hits in the 1970s, including "You Don't Have to Be a Star (To Be in My Show)" and "Your Love."

He was a lounge owner in St. Louis before joining The 5th Dimension.

He had a television program with his wife called The Marilyn McCoo and Billy Davis Jr. Show.

Billy Davis Jr. Is A Member Of