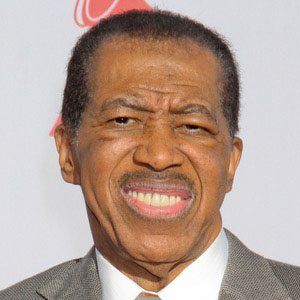 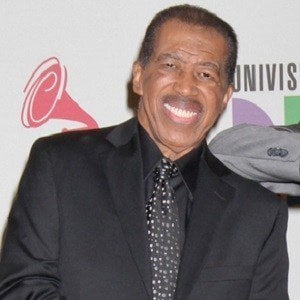 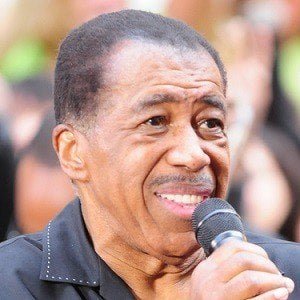 Known for his hit songs "Stand by Me," "This Magic Moment," and his ballad "Spanish Harlem," among others. He founded the Stand By Me Foundation.

Born Benjamin Earl Nelson, he used to sing in church choirs as a child. He grew up in Harlem.

His song "Stand by Me" was covered by Timon and Pumba in a Disney Sing-a-Long video.

He married his wife Betty in 1964 and they later welcomed three children. He also had six grandchildren.

He sang with Prince Royce at the 2010 Latin Grammys.

Ben E. King Is A Member Of