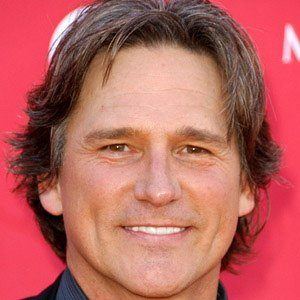 American country singer who appeared on Star Search in 1988. He released a #8 album Let Them Be Little.

He sang 'My Way' by Frank Sinatra at his high school graduation. He appeared in several television commercials for companies like McDonald's and Chevrolet.

He married Stephanie Paisley in 2005.

He collaborated with Kenny Rodgers on the song "Buy Me a Rose."

Billy Dean Is A Member Of