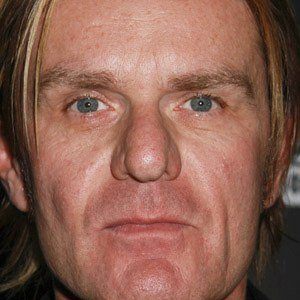 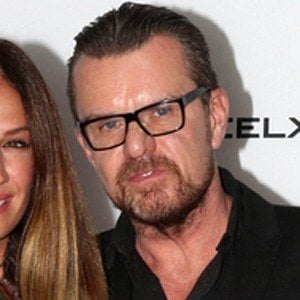 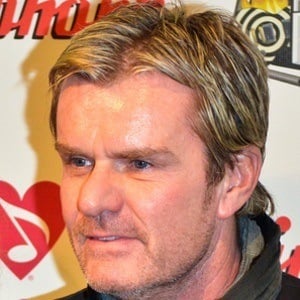 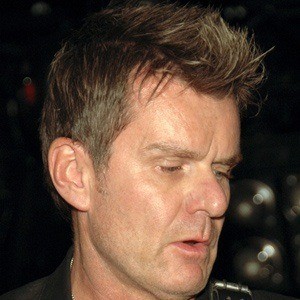 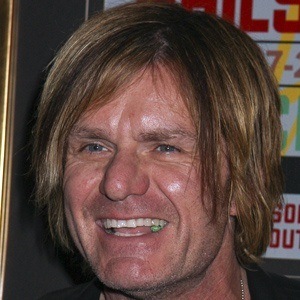 Guitarist and songwriter who played with the British rock band The Cult. He also played with groups like Theatre of Hate.

His musical foundations came from punk rock. He started playing guitar when he was fourteen years old.

His band started out as The Southern Death Cult, then dropped the "Southern" and, after 1964, the group became The Cult.

He grew up around Manchester, England.

He and Johnny Marr, who later rose to fame with The Smiths, were bandmates in a shortlived punk band called The Nosebleeds.

Billy Duffy Is A Member Of