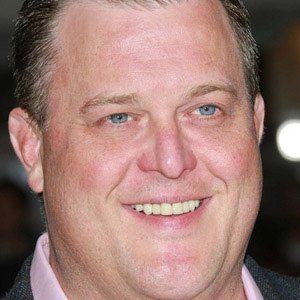 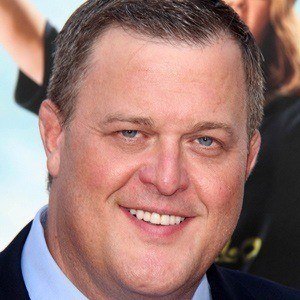 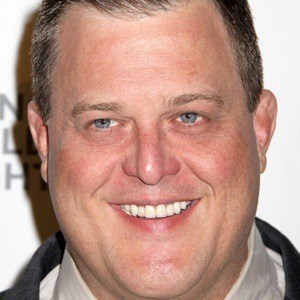 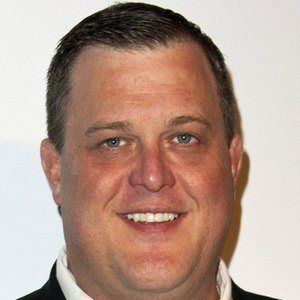 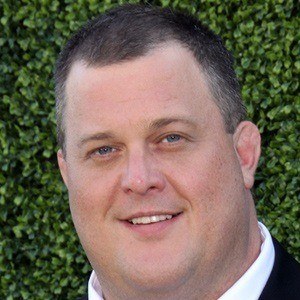 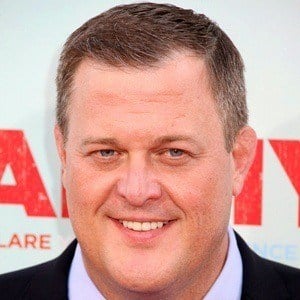 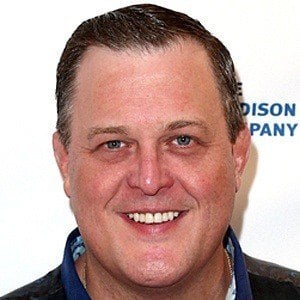 Comedic actor who received widespread recognition for his starring role in the CBS series Mike & Molly. In 2019, he began starring as the title character Bob on the series Bob Hearts Abishola.

At the age of eighteen, he started performing at a local Florida comedy club.

He married Patty Steele in 2001. The couple has a son named William.

Bad Santa
You, Me and Dupree
Ice Age: A Mammoth Christmas