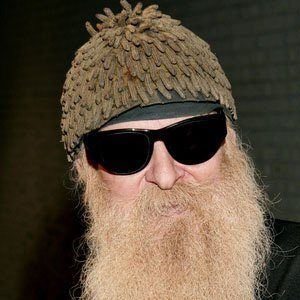 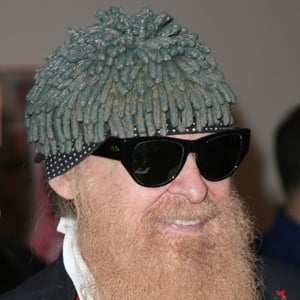 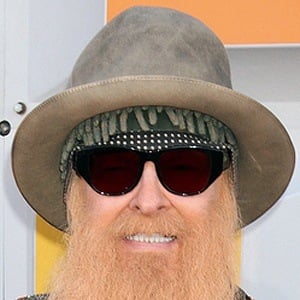 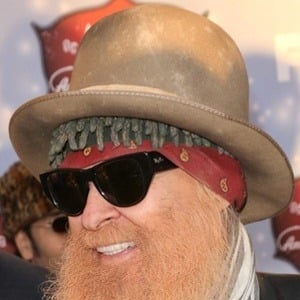 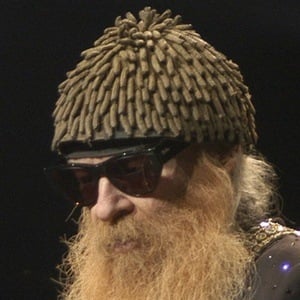 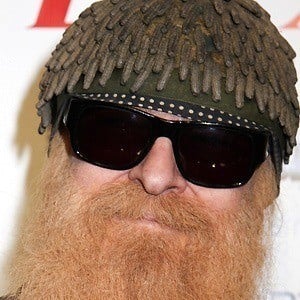 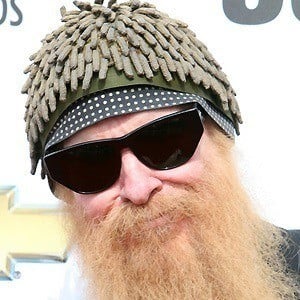 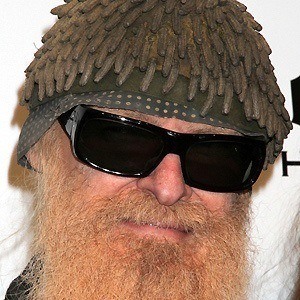 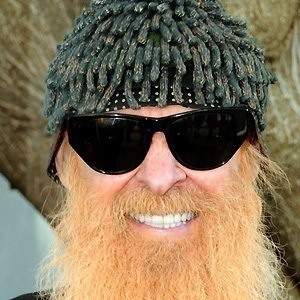 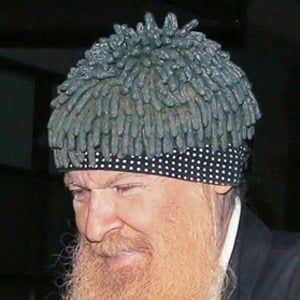 Bearded guitarist who played for the Texas blues and rock band ZZ Top alongside Frank Beard and Dusty Hill. He also played with Moving Sidewalks.

He was called the next hottest guitarist by Jimi Hendrix.

Instead of using a guitar pick, he used an old five pesos coin.

He married Gilligan Stillwater in December 2005.

He has produced studio sessions with musicians like Jeff Beck.

Billy Gibbons Is A Member Of