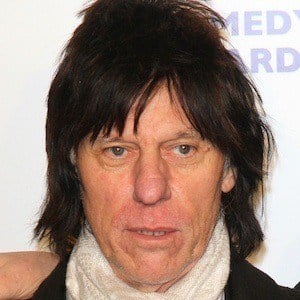 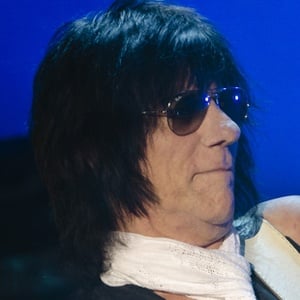 Yardbirds guitarist who later performed with the Jeff Beck Group. He has utilized influences from multiple different genres, including jazz and electronica.

Les Paul's "How High the Moon" was what got him interested in electric guitar. His first introduction to music was when he started singing in choir when he was ten years old.

He has been inducted into the Rock and Roll Hall of Fame twice: once for his work in The Yardbirds and once for his solo career.

He once collaborated with Donovan.

Jeff Beck Is A Member Of