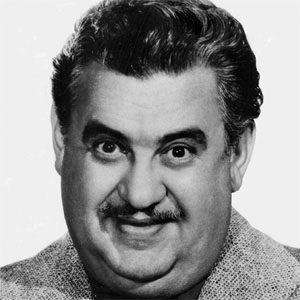 Versatile actor of film, television, vaudeville and burlesque who had perfected comedic timing and had a trademark explosive sneeze. In 1941, he appeared in One Night in Lisbon and The Great Awakening.

He began acting in vaudeville at the age of 12, and was spotted by Stan Laurel, who brought him to Hollywood.

He provided the voice of Sneezy in the 1937 animated film, Snow White and the Seven Dwarfs.

He was born in Louisville, Kentucky. He was married to Ella McKenzie from 1938 until his death.

He was introduced to comedy producer Hal Roach through Laurel, and began appearing in Roach comedy classics.

Billy Gilbert Is A Member Of