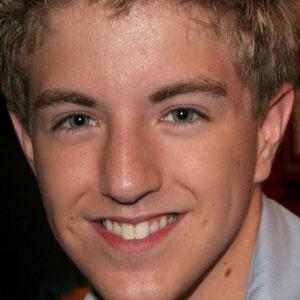 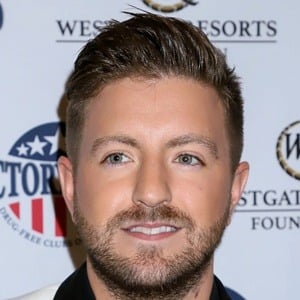 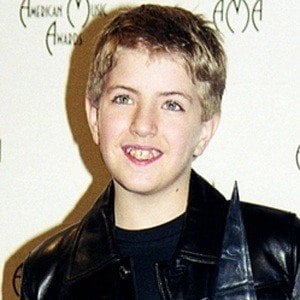 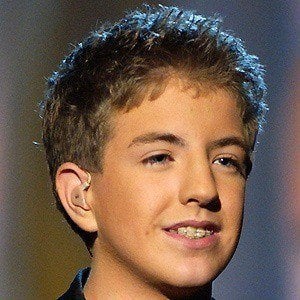 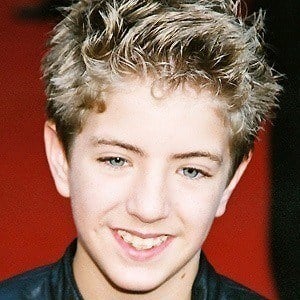 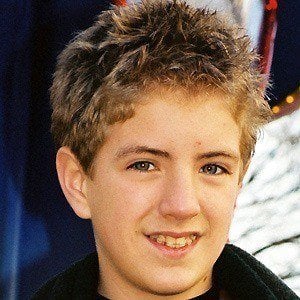 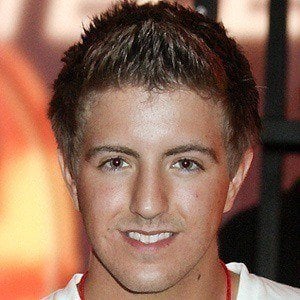 Country singer who released a double platinum album, One Voice, in 2000. His album Dare to Dream was certified gold.

His first performance was when he was seven years old. He started cutting albums at age nine.

He released a Christmas album in 2000 that was gold-certified.

He was born in Westerly, Rhode Island to Frances Woodmansee and William Wendell Gilman, Jr. He has a younger brother name Colin. He is openly gay and began dating Chris Meyer in 2014.

Ray Benson of the band Asleep at the Wheel helped him record his first demos.

Billy Gilman Is A Member Of