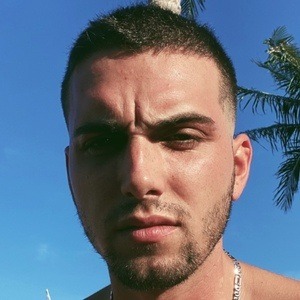 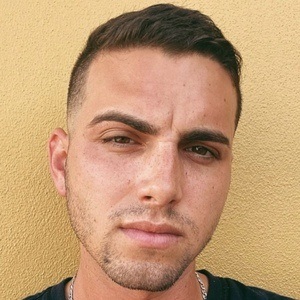 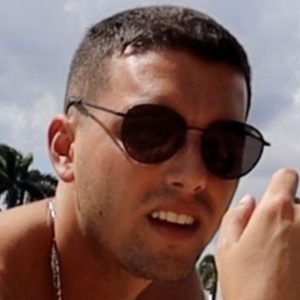 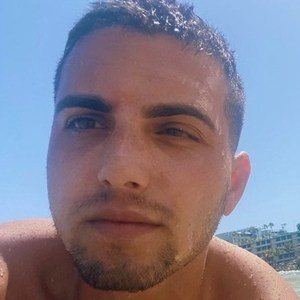 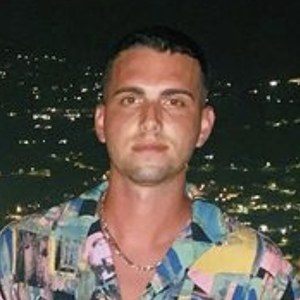 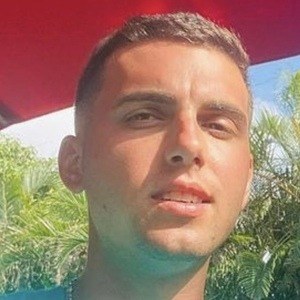 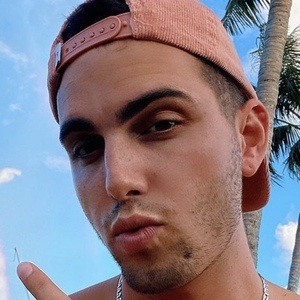 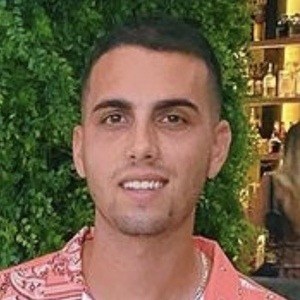 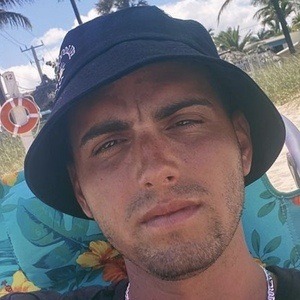 Lifestyle vlogger who often features his boyfriend in his videos. He posts lifestyle content and openly speaks about mental health. He has over 10,000 subscribers on YouTube. He studied at Full Sail University in Florida.

He uploaded his first video in 2013, which featured some of his friends from college.

He studied film in school and has stated that Joss Whedon is his favorite director. In 2021, he started a podcast called I Don't Wanna Talk.

He has two younger siblings, Danielle and Shane.

He was in Matthew Lush's video titled What Gay Men Think About Indiana.

Billy Kearney Is A Member Of