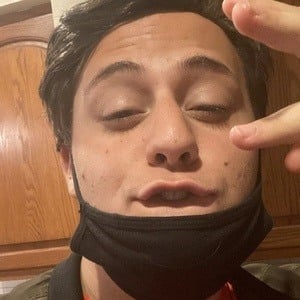 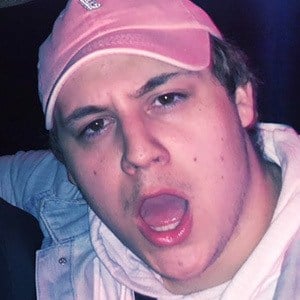 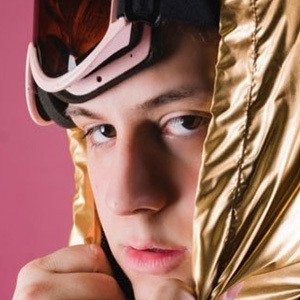 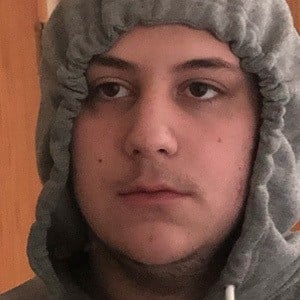 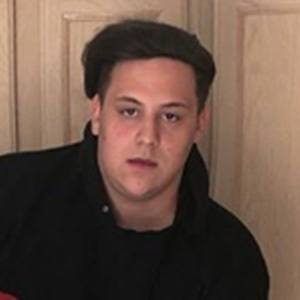 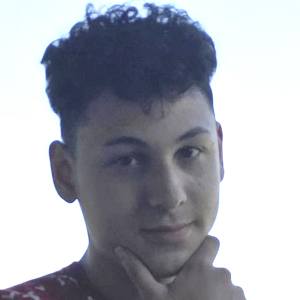 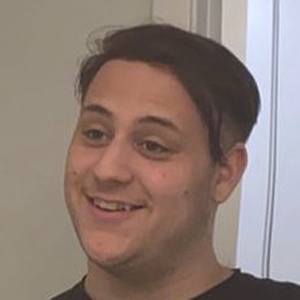 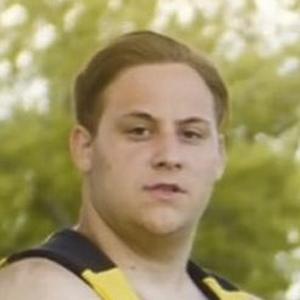 Also known as Billy is Terrible, he is a hip hop artist who mixes in diverse beats as heard in popular songs such as "Yikes!," "Rings," "CyberThot" and many others. He released the EP BILLYY!! in February of 2019.

He started off by posting music to SoundCloud in July of 2017. The first track he dropped on the platform was "Bikini Bottom."

He has earned more than 230,000 subscribers and 48 million total video views for his YouTube channel.

He is an American rapper.

Bbno$ is featured on his track "With Ease."

Billy Marchiafava Is A Member Of