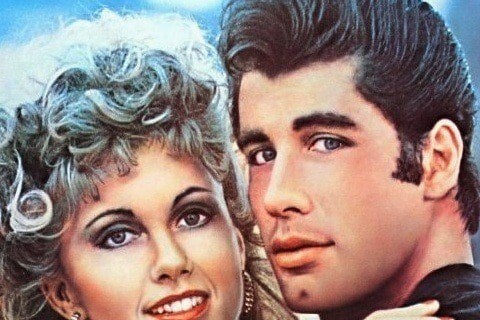 Sandy and Danny fall in love over the summer and attempt to rekindle their romance once school starts again. It's a musical romance comedy based on the musical of the same name.

The high school from the film is Venice High School in Venice, CA. Grease had its premiere after-party at Studio 54. Stars John Travolta and Olivia Newton-John also appeared together in the box office dud Two of a Kind.