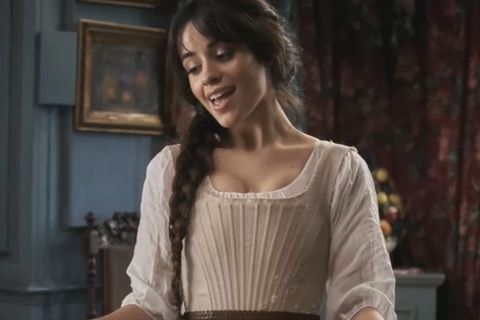 Re-imagination of the classic Disney tale which would be directed by Kay Cannon for Sony Pictures. It starred Camila Cabello in the title role and was produced by James Corden and Leo Pearlman.

The film was announced in April of 2019, and the official release date was announced on June 6, 2019 along with other Sony films including Tom Holland's Uncharted and Kevin Hart's Fatherhood.

Not Yet Rated
#101
movie
Boost