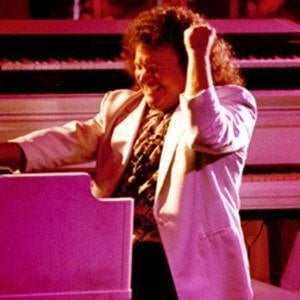 Keyboardist who joined the Southern rock band Lynyrd Skynyrd in 1970.

He was born into a military family in Corpus Christi, Texas, and studied music theory at a Jacksonville, Florida, community college.

He survived the horrific plane crash that took the lives of several of his band members. He died years later of a heart attack.

He had five children with his wife, Ellen.

He collaborated with Kid Rock on the song All Summer Long.

Billy Powell Is A Member Of