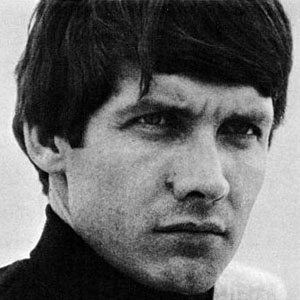 Country rock singer of hits like "Down in the Boondocks" and "I Knew You When." He had numerous singles reached the Billboard Hot 100, including "Cherry Hill Park" at #15.

Performing rock 'n' roll since the age of fourteen, he cut "Down in the Boondocks" as a demo for Columbia and saw it reach the Top Ten of the pop charts.

After his country-rock act was no longer working, he came back to just country, scoring hits with "Tell It Like It Is" and "Burned Like a Rocket."

He was born in Valdosta, Georgia. He had three children: Joey, Trey, and Savannah.

His singles "I Knew You When" and "Hush" were written and produced by Joe South.

Billy Joe Royal Is A Member Of