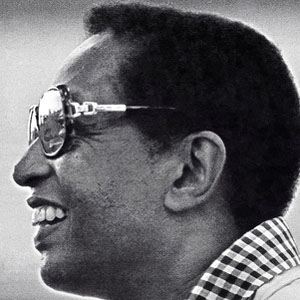 Legendary jazz musician and educator who was once called the world's foremost spokesman for jazz.

He began his studies at Virginia State College, majoring in sociology, but eventually switched to music.

He started The Jazz Foundation in 1989 with Ann Ruckert, Herb Storfer, and Phoebe Jacobs to provide aid for elderly jazz and blues musicians.

His family was musical, and he learned to play guitar, drums, and saxophone growing up.

His 1963 civil rights anthem I Wish I Knew How It Would Feel To Be Free was used as the theme for 1996's Ghosts of Mississippi, which was directed by Rob Reiner.

Billy Taylor Is A Member Of