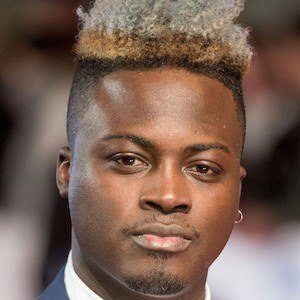 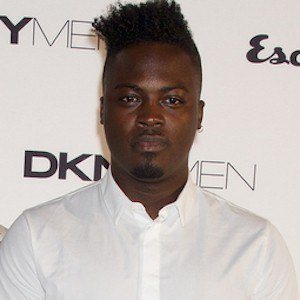 Well known for his 2013 debut solo EPs titled Aesthetics and Drowning Butterflies, Bipolar Sunshine's 2015 single "Daydreamer" would arguably become his most successful song as it was used in the 2015 trailer for BBC One.

He was the co-vocalist of the six-piece Manchester band Kid British before embarking on a solo career.

His single "Rivers" from the EP Aesthetics was offered as iTunes' free single of the week.

He and photographer Sam Pyatt welcomed a son in January of 2016. His parents are Jamaican. His real name is Adio Marchant.

He was a contributor on the 2015 DJ Snake single "Middle."

Bipolar Sunshine Is A Member Of