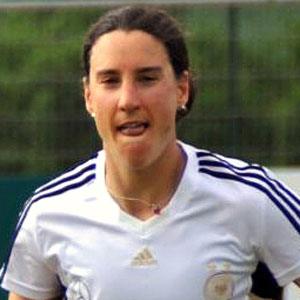 She began her youth career at the age of nine with SV Dornigheim FC.

She was born in Frankfurt am Main, West Germany.

Birgit Prinz Is A Member Of