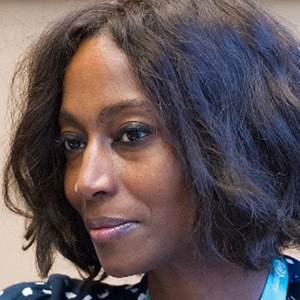 Spanish-born American entrepreneur and philanthropist who became the founder and CEO of the consulting firm BBES in 2012. Previously, she was the executive director of the Spain-U.S. Chamber of Commerce in New York.

She received her master's degree in international relations from City College of New York in 2003.

She has family ancestry from the Bubi Tribe in Malabo, Equatorial Guinea, Africa.

She became represented by the Washington Speakers Bureau alongside George W. Bush and Nicolas Sarkozy.