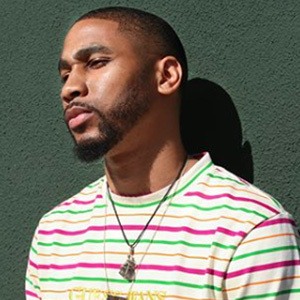 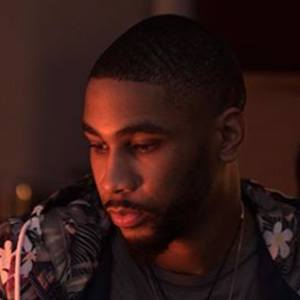 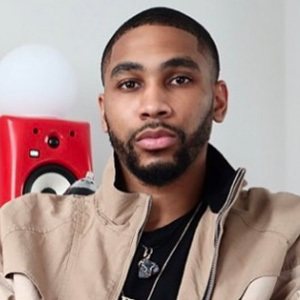 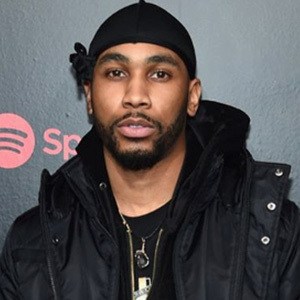 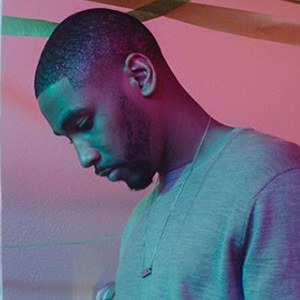 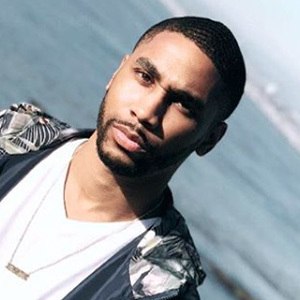 CEO and producer at Elusive Orkestra notable for producing one-quarter of the songs featured on PartyNextDoor's third full length release.

He has worked with artists such as Kash Doll, Trae the Truth, Three 6 Mafia, Freddie Gibbs and numerous other names in rap and hip hop.

His real name is Andre Robertson. He moved to Los Angeles, California from Milwaukee, Wisconsin.

He was a producer on the Quavo featuring PartyNextDoor track "Cuffed Up."

Bizness Boi Is A Member Of