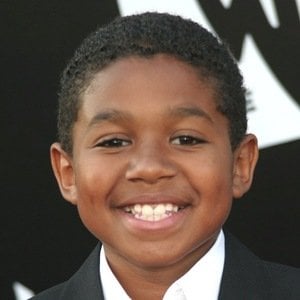 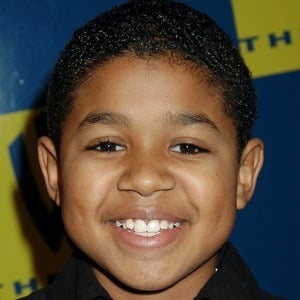 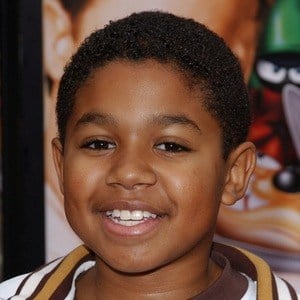 Actor who earned his first regular role as Bobby Ward on the TV show Like Family; he later earned the role of Parker Grant in the TV series Greenhouse Academy. He has also played the role of Noah on the Nick at Nite show Instant Mom.

One of his earliest roles was as Dakota Boy in 2001's World Traveler at the age of 7.

He portrayed a character named Ben in an episode of Bones called "The Dude in the Dam."

He was born Anthony Mitchell the eldest of two children. At the age of 9, his mother would move him and his sister to Los Angeles.

In 2013, he played Derrick on an episode of Black-ish, a show which stars Anthony Anderson.

BJ Mitchell Is A Member Of