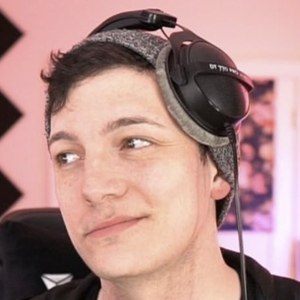 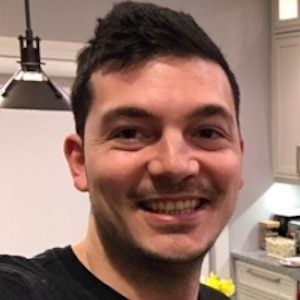 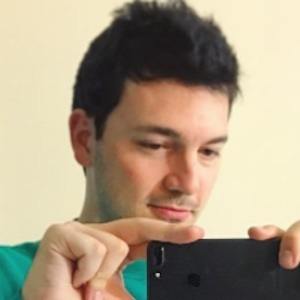 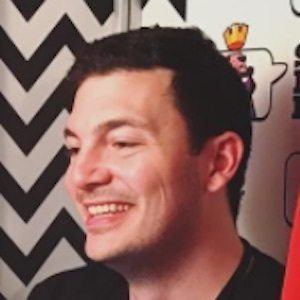 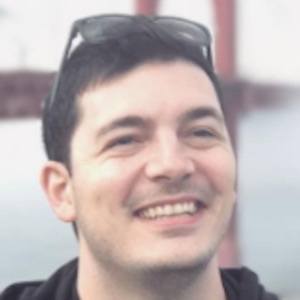 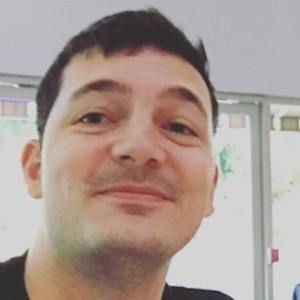 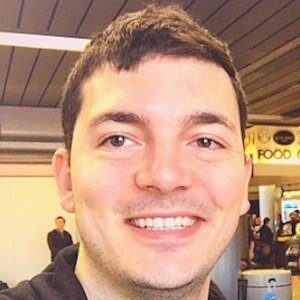 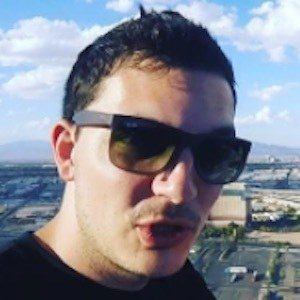 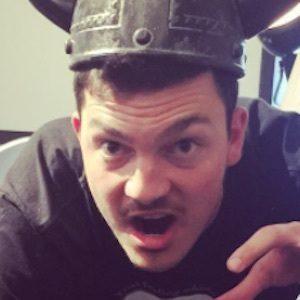 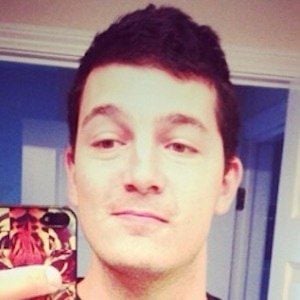 Also known on social media as TeachBoomBeach, he is a YouTube personality who runs a mobile gaming channel specializing in Boom Beach and Clash of Clans. His channel has earned over 2.3 million subscribers.

He worked for Apple as a mobile device repair genius at the Apple Store. He went to school all over the US, transferring four times while studying audio engineering.

He started making YouTube videos full time in December of 2013. He wound up running a few different channels as his popularity grew.

His first name is Nick. He is the oldest of four, with one brother and two sisters. He lived in Chicago for the majority of his life, but has lived in Northern California and Phoenix, Arizona as well. He married popular YouTuber KellyP in the summer of 2017.

He and Oliver Ryan both specialize in Clash of Clans videos.

Nickatnyte Is A Member Of