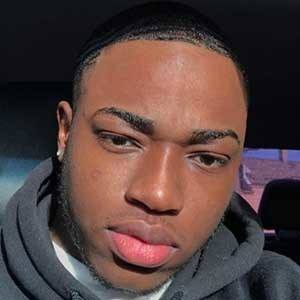 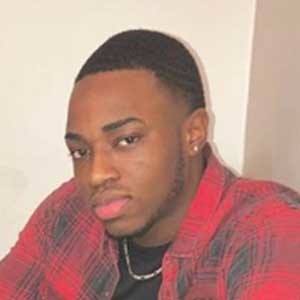 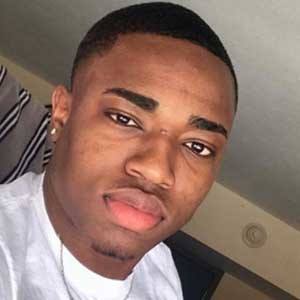 YouTube personality who has gained fame for his BJFromBruv channel. His challenges, pranks, tags, mukbangs, and reactions often with friends have helped him gain more than 9 million total views.

He was originally born and raised in Mount Vernon, New York.

He and ModDaGod have collaborated on his YouTube channel.

Bjorn D. Ellis Is A Member Of