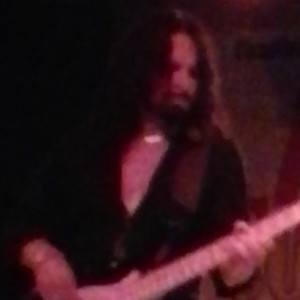 Swedish bassist known as much for his prolific career with heavy metal bands as his desirability as a session bassist. Bands he's played with include Soul Sign, Dio Disciples, and Quiet Riot.

He started playing drums while growing up in Sweden, first picking up the sticks in 1984. However, he very quickly switched to bass and eventually made his way to Los Angeles in 1993.

Although his band experience is largely in heavy metal, he's worked with musicians from a wide variety of genres and has taught at the Musicians Institute.

He grew up in Vaxjo, Sweden, but has toured the globe throughout his career.

During the late 2000s and early 2010s, he played with Rising Force, Yngwie Malmsteen's band.

Bjorn Englen Is A Member Of