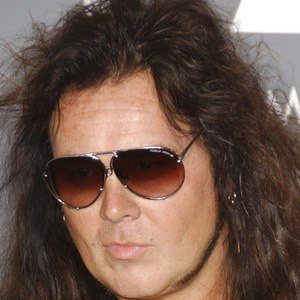 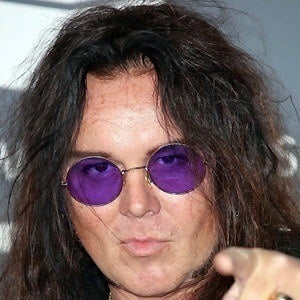 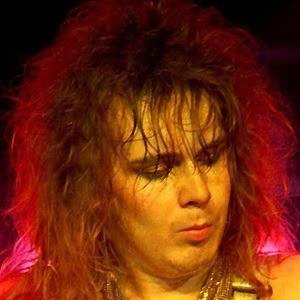 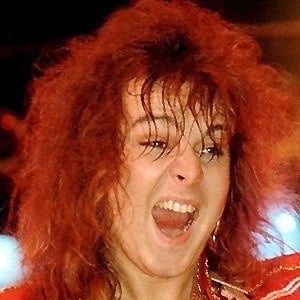 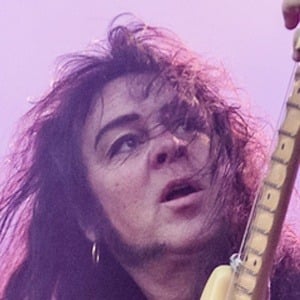 Singer, songwriter, bandleader, and guitarist of the 1980s who performed neo-classical playing style even as a heavy metal performer.

He took his inspiration from Queen's Brian May, among other rock guitarists. His demo was noticed by Shrapnel Records when Malmsteen was eighteen years old.

Even a serious car accident that left him in a coma did not slow him down.

His whole family was musically-oriented, which led him to create his first original musical piece at the age of ten. He and his wife April have a son named Antonio.

Yngwie Malmsteen Is A Member Of