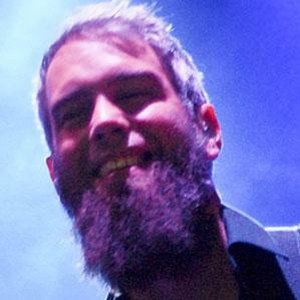 Guitarist for the Swedish band In Flames who started as the drummer and who also created a side project called All Ends.

He was a member of the band Sights. He joined In Flames in 1995.

He is a fan of the band CKY, or Camp Kill Yourself.

He was born in Gothenburg.

He is heavily influenced by Iron Maiden guitarist Adrian Smith.

Bjorn Gelotte Is A Member Of