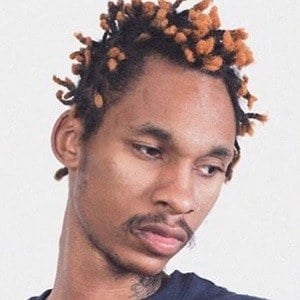 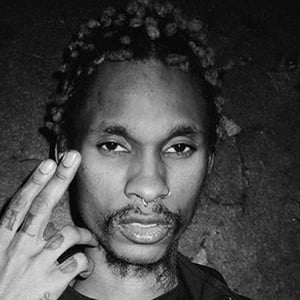 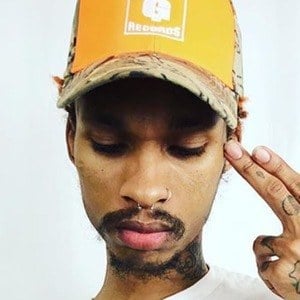 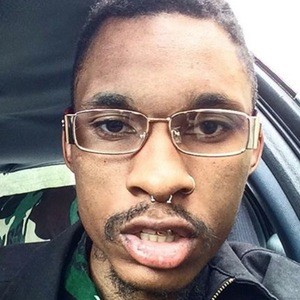 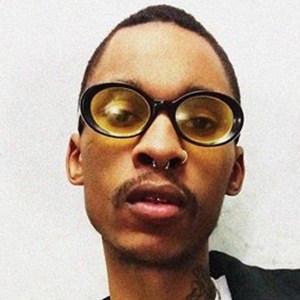 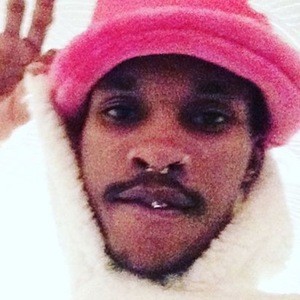 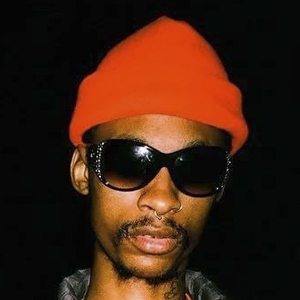 Rapper who became a prominent name in the trap goth and cloud rap subgenres with tracks like "Depre$$ed Ocean." He is also known for his collaborations with artists like Bones and SpaceGhostPurrp. He is the founder of the Goth Money Records crew.

He started making music using his laptop microphone in 2009. He founded Goth Money Records in 2013. He drew heavy influence from rapper Lil B.

He has become infamous for the high number of aliases he performs under. Some of these include Persian Cellphone Prince, Lil Rari, Sick Boi Rari and Lil Shyne. As of April 2022, his Spotify channel had earned an audience of over 200,000 monthly listeners.

He grew up in the Ashland and Richmond areas of Virginia.

He has toured with Swedish rapper Yung Lean.

Black Kray Is A Member Of