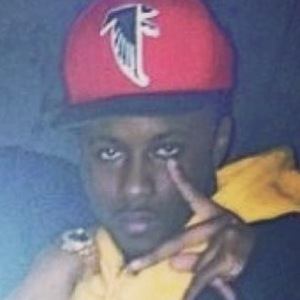 He began rapping when he was just seven years old; by his early teens, he had already begun producing music.

His first album with Raider Klan, Tales From The Underground, was released in 2013.

Born Markese Rolle, he grew up in Miami, Florida.

He contributed vocals to No Idols, a 2012 collaborative album by rappers The Alchemist and Domo Genesis.

SpaceGhostPurrp Is A Member Of